This Blog is Moving 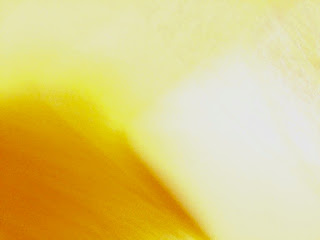 This blog is combining with my blog that helps people as they journey through grief, as well as help their friends and family understand what they can do and say to help. http://widowersgrief.blogspot.com

You can also check my full author website at http://markliebenow.com 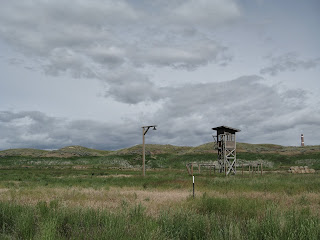 I stood by the remaining guard tower that watches over the dry, windy landscape in Wyoming. This was the site of the Heart Mountain Internment Camp during World War II. Ten thousand Americans lived here in 650 barracks. Little remains of the camp now, one of ten such camps where fear triumphed over humanity. In the distance was Heart Mountain, named by the Crow people because it looked like the heart of a bison.

The camps were set up in isolated and harsh regions of the country. Barracks were hastily assembled out of green wood and tarpaper. Not insulated, as the wood dried, gaps formed between the boards and dust constantly drifted in. In winter, when temperatures dropped to 20 degrees below zero, the inmates had to stuff newspaper and remnants of cloth into the cracks to block the cold.

Read more »
Posted by Mark Liebenow at 4:36 AM No comments:

Of Mountains and Bone 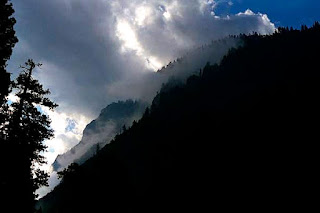 My nature poem “Of Mountains and Bone.” Inspired by Ansel Adams’ black and white photograph - “Tetons and the Snake River.” It’s the fourth poem down.

(The photo with this announcement is not of the Tetons, but it gives you a nature scene to look at. Do check out Adams’ stunning photo.)

Posted by Mark Liebenow at 6:26 PM No comments: 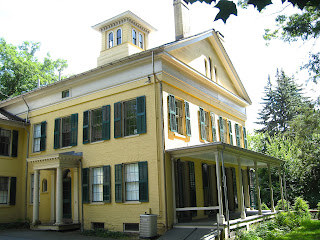 In small towns, like the one I grew up in Wisconsin, as well as in the older neighborhoods of large cities, there are still old houses with porches. Often they are close enough to the sidewalk that people walking by can talk to the people sitting there. Porches are also good for writing.

In the summer, in the time before air conditioners and cable TV, people would come out to their porch after dinner to cool down, put their feet up, and talk until it became too dark to see each other’s faces — how everyone’s day went, who was having surgery tomorrow, who was in town visiting relatives, and what did everyone think about the plan to build a new school?

Read more »
Posted by Mark Liebenow at 9:32 AM No comments:

Today I celebrate bouillabaisse! A fish stew from Marseille. The broth made of leeks, onions, tomatoes, celery, and potatoes.

I serve it with rouille – a mayonnaise of olive oil, garlic, saffron from India, and cayenne pepper from Asia.

I dip grilled slices of thick, hearty bread into the rich sauce full of the flavors of the world that make the tongue dance, the belly sing, and the heart purr like a tiger.

No pasty white bread without flavor, nutrition or fiber.

Marseille is where they sing the song that calls the community to rise up and resist the bullies.
Posted by Mark Liebenow at 7:09 AM No comments: 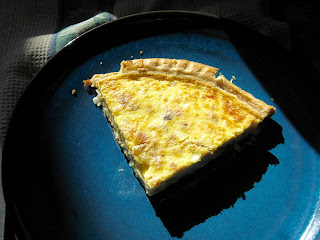 Today I eat the quiche of Liberty. The Statue is French and so is the food, via Germany. Both are immigrants, like most of our ancestors.

I eat the quiche of liberty so that we may eat cheese and worship as we please.

I eat the quiche of liberty that we may live unfettered by racism, sexism, and the tyranny of self-serving rich politicians.

I eat the quiche of liberty with the huddled masses of the Emma Lazarus – with bacon, cheese, onions, mushrooms, spinach, and Gruyere, all held together in the crust of community.

I eat the quiche of liberty and believe there is enough to eat if we cut slices for each other and share.
Posted by Mark Liebenow at 4:45 PM No comments: 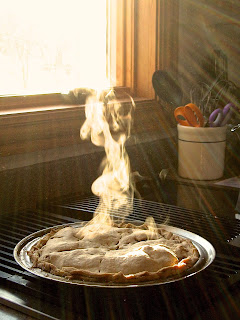 Today I eat an apple pie of freedom. Not that freedom is here, but pie helps me forget for a moment my despair.

I eat a pie of freedom because the desire exists that one day freedom will come for all of us.

I eat a pie of freedom, because fascists, oligarchs, and power-hungry men will not win in the end.

I eat a pie of freedom, because caring for the suffering of others is never wrong.

I eat a pie of freedom because life is more than the falsehoods, half-truths, and made-up lies that people spread about everyone who is not like them.

Today I eat a pie of freedom so that one day we may all sit down and eat pie together — apple, cherry, pumpkin, lemon cream custard — and we will ask how the other is doing, and we will listen.

Next week I shall eat quiche.
Posted by Mark Liebenow at 7:39 PM No comments: 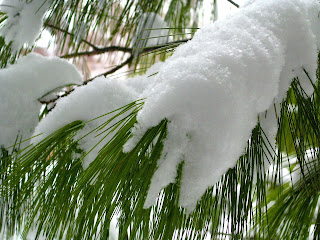 I come to this season wanting to soak up its atmosphere. I come to be moved and surprised in simple, yet subtle, ways.

But I have to be patient and wait for the Spirit to reveal, in its own time, what it will reveal. I cannot force insights to come. I cannot entice wisdom to descend. I have to trust and be receptive of gifts that I don’t anticipate and which I may not think I need. I have to be open to the unknown. This is a time of active waiting, and I confess that I do not wait well. 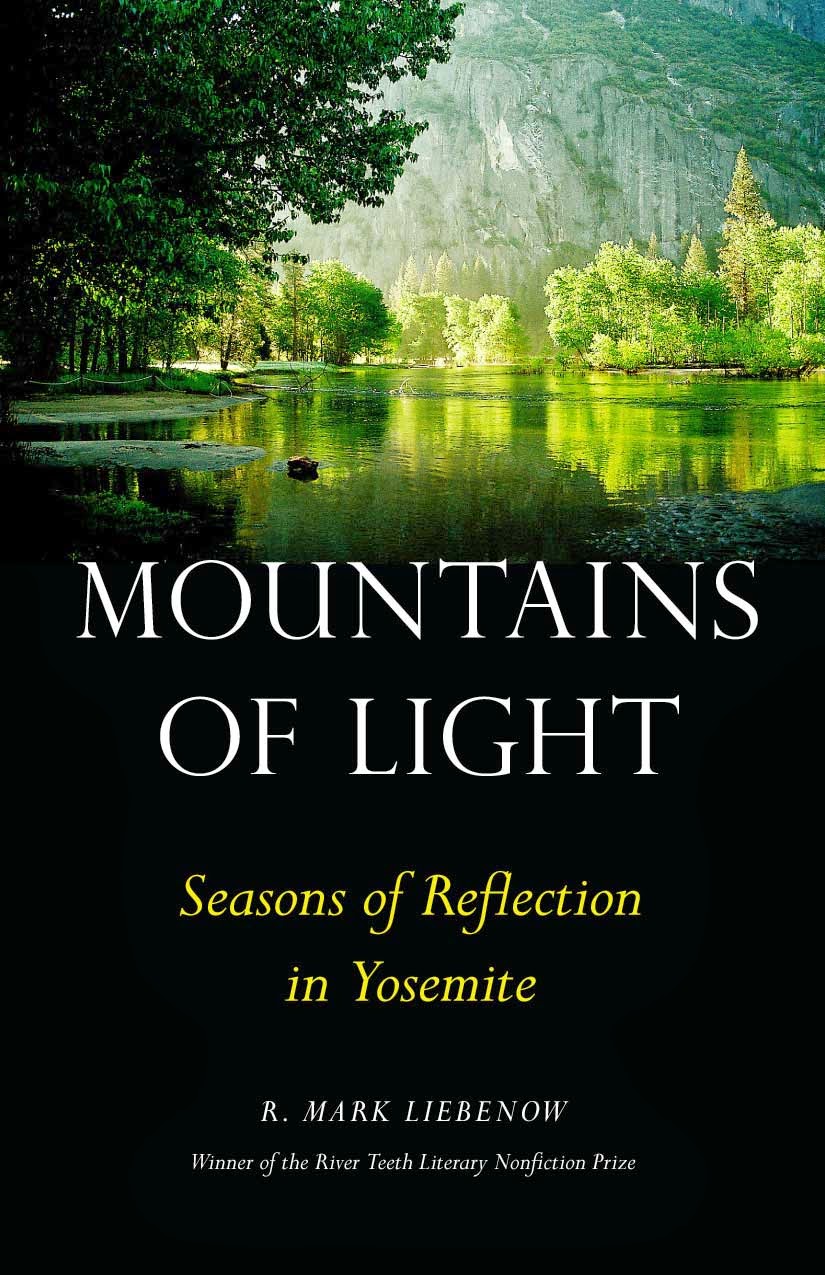 A book about hiking in nature and dealing with the death of the author's wife. “An elegant portrayal of retreat, renewal and return to life with an increased respect for one of the nation’s most revered natural sites.”   Kirkus Reviews 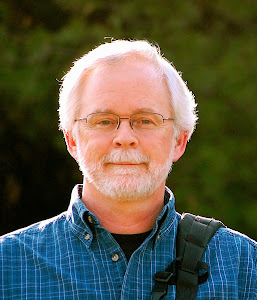 The text and photographs on these pages are the sole property of the author, and may not be reproduced in any manner without consent. All rights reserved.